I said goodbye to my cats today.

One of them, Tufty, we brought with us. She's nearly 15 years old, and I love her to bits. The other one, Elrond, we got here and he's only two. The trouble is, we let Tufty's passport lapse, and Elrond never had one. It also wouldn't be fair to take him back as he's not used to heavy traffic of any sort.

So one of my friends has taken them in. And so today is a very sad day for me - I shall miss them both heaps.

Now I have to get down to the serious task of packing!
Rambled madly by Morti at 11:53 am 0 more Mad Ramblings

Not quite so long!

So, at least I'm managing to post twice in the same month. There's a first!

So much has been going on lately, where do I start?

I'm on the design team for a great little internet shop - www.craftz4all.co.uk - and I've been surfing a couple of forums - www.craftzunderthewillow.com and www.ukstampers.co.uk

There's some great people on both those forums. And they're both reasonably small at the moment, so there isn't a lot of backbiting like there has been on one or two of the larger forums of late.

I had my first monthly kit challenge, too. After spending a couple of weeks scratching my head and pondering what on earth I was going to do, I finally took the plunge. The pictures below are the results of said challenge - I'm pleased with it! 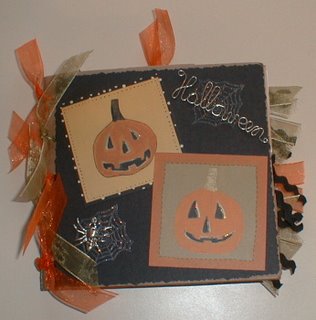 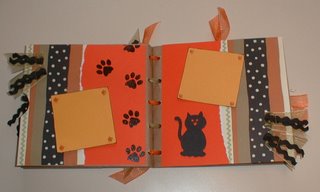 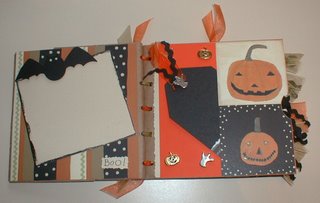 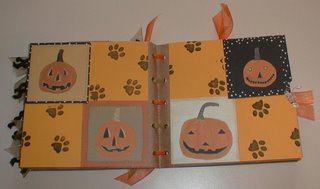 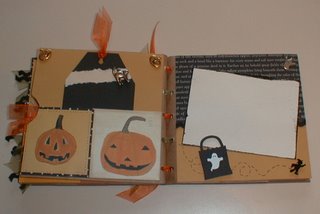 The other big BIG news of the year is that Nick & I have decided to return to the UK. He's too tired and overworked and underpaid to put up with it any longer. France is great, we do love it, but we came here for a quality of life that is non-existent when you're having to work all the hours God sends in order to just exist. There are other reasons too, which I won't go into at the moment. All will be revealed in the fullness of time - and no, I'm NOT pregnant!
Rambled madly by Morti at 2:23 pm 0 more Mad Ramblings

So much for good intentions.....

Where has the time gone since I last posted on here? I'm so crap at this. Not that anything exciting has happened - yet. Watch this space for details.

The only different thing in my life at the moment is that I've been accepted onto the design team for an online craft shop - find it here.... www.craftz4all.co.uk

Other moves are afoot, but shhhh, they're a secret.
Rambled madly by Morti at 12:36 pm 0 more Mad Ramblings